Two of the legendary dissident political podcasts united on one episode… 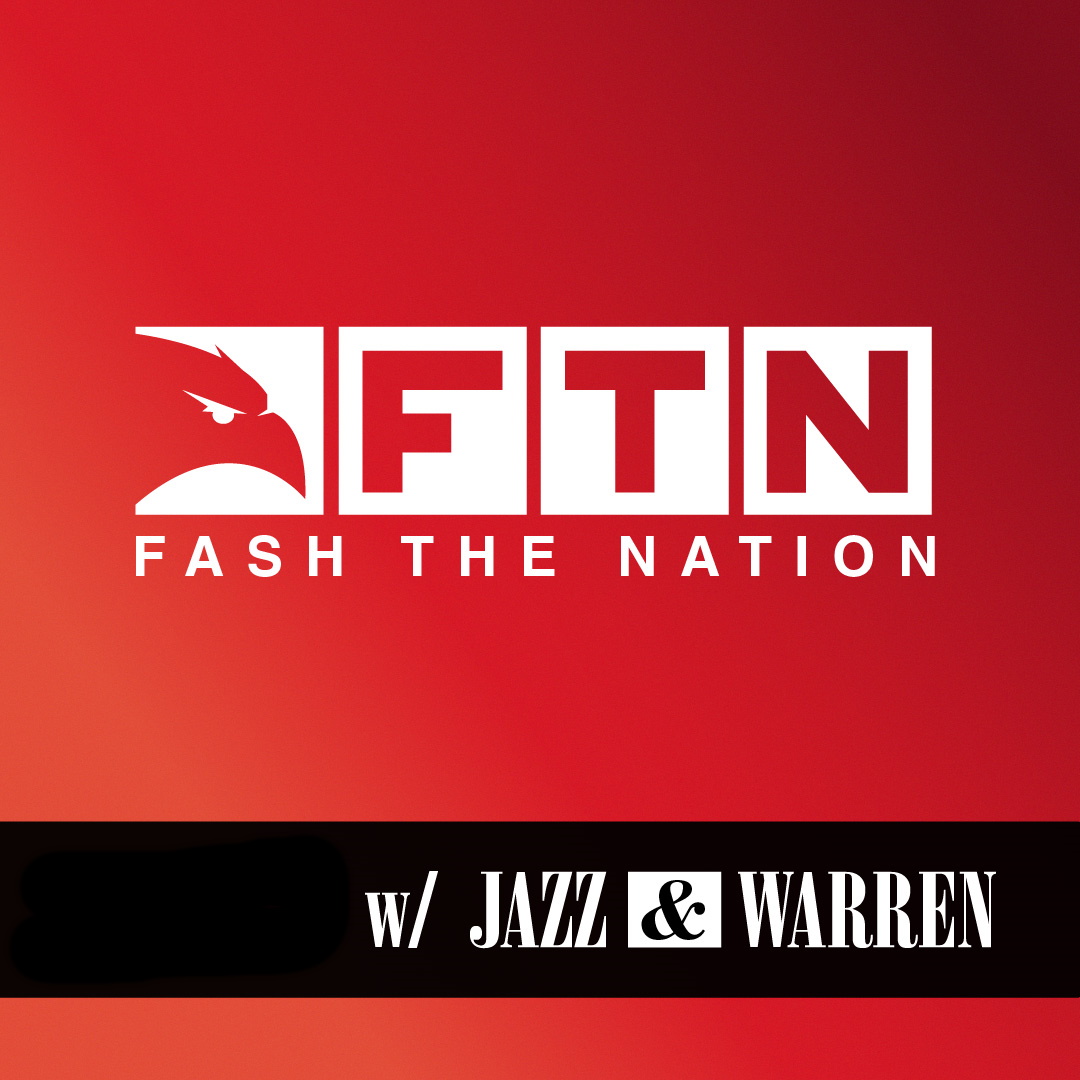 We know the deal with Twitter. CIA-sponsored clandestine overthrow of Bolivian government which lands Elon Musk’s Tesla exclusive rights to extract Lithium in the name of “democracy rules based international liberal world order” – that whole amalgamation was set to buy Twitter then questionably pulled out of the deal and the lawsuit is set to proceed in October, which lines up nicely to further distract the vaxxed-masses from the fake and very gay midterm selections (which will be touted as stolen/fake/democracy prevails/etc etc, no matter which uni-party candidates win). ** §

The January 6 Save Democracy ™ trials – primetime coverage – to link Trump’s ketchup squirting, steering wheel grabbing to Nazi-Christo-Fascist-White-MAGA-Qanon-Terrorists (which I call taxpaying, God-fearing, working people who believe in the Constitutional Republic) – this ran perfect interference from the inflation, surging fuel prices, recession, clot-shot deathVax VAERS events, exploding capital crimes, omissions of second & part-time jobs from actual employment numbers (also the proportion of newly created federal and state level government jobs in those numbers), etc etc. We all know the deal. This is the New Normal. Make no mistake, the Musk/Twitter lawsuits/counter-lawsuits will dominate the airwaves through the fall – conveniently redirecting focus from the Vote.

That’s not the point. This is an ADHD-infused blog post I am way off the subject though I am glad you have come this far.

Describe Image for the Visually Impaired

On its face I applaud Twitter for making this option to add a written description, for context, to an image that accompanies a tweet. It is a solid idea and it is courteous to those that are visually impaired.

And that reason – wholesome on the surface – is exactly why I know it is a cover for the real intended purpose:

Twitter, like Faceberg, TikTok, Snapchat, etc – is valuable for it is a cream-of-the-crop Big Data Farm – capturing the semantic properties of millions of users, in real-time, every moment. This data feeds the deep machine learning which determines the voracity of Artificial Intelligence. That’s it. By having the users add the description to the image, it gives greater depth and breadth to the context of the tweet – this is a stratospherically valuable feature as an input to the data sets that feed the big vacuum in the sky.

Here is an example:

There we have it. Twitter – part of the GIFCT/GNET/ADL/RUSI/War College of London/Five Eyes/DHS “Content Hash Database” consortium is doing this for the data and to also boost the relevance and viability of those newly hired government spooks disregarded in the employment numbers. They are watching the wrong-thinkers so they can dispatch the glow-troons to arrest the unvaxxed for tweets that are a threat to the rules based democracy American Dream (financed at 33% APR).

** – not to worry, whomever is “elected” will continue to fail and disappoint all of those that believe if their votes counted towards creating policy to benefit ordinary people – that one would be allowed to vote? Hahaha yeah, sure.

§ – don’t worry about $$$$ to Israel, $$$$ for the democracy Ukraine winning war, $$$$ for the military industrial complex, nor $$$$ for Patriot Act apparatus expansion – those are guaranteed forever.

Twitter is the epicenter of realtime wokeness accolades and awards points system amongst the various groups of the progressive stack ..outside of that, sports fans get some breaking news….

…Twitter Just Lost Its Last Chance To Remain Relevant After months of drama, it would appear the fate of social media giant Twitter has been decided, and the result is an inevitable path to the internet graveyard. Many people will question the notion that Twitter could ever actually bite the dust, but they are probably…

Americans who are on social media are being warned that the federal government appears to be planning to hire “big tech” to spy on people and report on whether they could – or should – be considered “dangerous.”

I’ve already stated my view of Big Tech. Destroying Big Tech is now our top priority. The Hill: “Americans’ perceptions of big tech companies have steadily deteriorated over the past 18 months as titans like Facebook, Twitter and Amazon receive an avalanche of bipartisan criticism, according to a new poll.A new Gallup poll released Thursday shows that…

Gain of Function Research: Ongoing in Cameroon via USAID and US Army

A Suspension of Disbelief

Artificial Intelligence: Government regulation will be a disaster for the next big technological leap — Confessions of a Conservative Atheist

Never forget what they did

Libelous Gateway Pundit Article Smearing Marco Polo Is Updated in Retrospect: Admits Error, Still No Retraction or Apology – “What Sort of Playground Is This?”

Gallup: the biggest problem facing America is its own government