These are recent updates from the civil suit brought against the defendants. This list of defendants is not complete (I am writing this on the train on my phone) but I wanted to post something as I learned of things that have transpired this week.

I was in Charlottesville when this went down. The legally permitted event (first obtained from the City) was organized to take place on Saturday August 12, 2017, in Lee Park in Charlottesville, VA. This is the location of the (recently removed) statue of the great General Robert E Lee. As of the time of the Unite the Right rally, this was a piece of American history. Significant history.

Jason Kessler is a Virginia resident who was very active in politics on a local basis (in Virginia, but also specifically within Charlottesville itself). He is credited with organizing the event.

This account I am going to give you comes from memory, I am confident this is a most accurate account of what transpired in the days leading up to August 12, 2017:

Millions and millions of people worldwide know – they don’t know shit. They know what the media told them about the event after it happened.

Most of those fuckwitted, feeble-minded folks don’t know that once word of attendance to the event began to increase, as well as the rumors of those expected to be speaking, Charlottesville pulled the permit. However, ultimately, in a Federal Court, the decision by the local and/or state government to shutdown the event was overturned. The federal government permitted the event.

This was a lawfully permitted event under the laws afforded to Americans under the First Amendment. That is all I am going to say about this anymore.

Four years later now – spearheaded by this obnoxious, Jewish attorney named Roberta Kaplan (who worked as counsel for Hollywood rapist Harvey Weinstein) organized this SHOW TRIAL specifically with the aim of attacking free speech. I saw interviews of her with PBS, amongst others, where she states her objective in this SHOW TRIAL. She spearheaded efforts to raise some $12-13 million dollars to be used in the plaintiff capacity to dig the knife a little bit deeper and give it a good twist right into the guts of the White, American political activists she so despises.

There are more than two dozen defendants and I know I am missing names here, but here is a partial list of individuals and organizations named in the suit:

Defendants include the following (I am omitting the additional information that could be ascribed to each here – what they are best known for – for I believe these men have had enough. Enough abuse by this legal system.)

Besides, if you are unaware of the matter that is “Charlottesville” them this wouldn’t be of interest to you anyways:

Again, please forgive me for the abbreviated list of defendants. The information is out there. Hunter Wallace has been talking about this coming trial on Occidental Dissent for months now.

Below is the podcast file from Eric Striker’s “The People’s Square” recorded two days ago. He is getting briefed by a trustworthy source of his.

Finally, on Telegram, I obtained Christopher Cantwell’s opening statement (as he is acting in the capacity of his own attorney) and the 36 pages are absolutely brilliant. Truly, this man is defending his reputation and he has done a magnificent job. Read his remarks here in the attached pdf file below. The item after that is October 28th’s The People’s Square:

And The People’s Square:

Finally a message to all dissidents…this show trial is proxy lawfare on ALL OF US. Keep that in mind.

Another respected veteran, now labeled a domestic terrorist, has been caught in the FBI’s “1/6” dragnet — the largest criminal investigation in the history of the Justice Department.

Jeffrey McKellop, a former Green Beret, gave 22 years of his life up to serve his country. His government is thanking him by threatening to take 20 more if he is convicted.

McKellop is one of more than 30 veterans out of 300 protesters arrested by militarized federal agents for briefly entering the lightly guarded Capitol building and then leaving on their own. He is facing the most serious charges to date in relation to the incident.

Aside from entering the building with countless other protesters, FBI Special Agent Jeffrey F. Johannes is claiming McKellop threw a flag pole he found on the ground at a Metropolitan police officer. The cop suffered a small cut on his face, but Agent Johannes is saying McKellop threw the flagpole like a “spear” and is charging him with assault with a deadly weapon.

The Department of Justice’s choice to assign his case to Muslim judge, Zia Mustafa Faruqui, doesn’t seem like a coincidence . Whatever one may think of the implications of such an arrangement on their own merits, for a man trained by his government to believe Muslims were his enemy during his two tours in Iraq and Afghanistan to come home and be scorned on trumped up charges of being a violent anti-American terrorist by a Muslim man is a twisted Twilight Zone reveal when seen from McKellop’s subjective point of view. It’s part of the punishment.

Judge Faruqui, who has been assigned numerous Capitol related cases, has revealed himself to be nothing more than a token and an imbecile.

During a pre-trial release hearing of Riley June Williams, who is accused of stealing Nancy Pelosi’s laptop, Faruqui decided to make it impossible for her to find a job (a previous condition of her release recommended by federal prosecutors) by completely banning her from using the internet.

His logic, based on claims that Williams sought to sell the computer to Russian intelligence, was that accusations against the defendant reminded him of something scary he once saw in a fictional television show. Because of that, Williams, who is now in the custody of her mother, will be sent to jail if she dares access the internet to look for work.

The depths of depravity of the FBI, federal judges, and federal prosecutors in their quest for vengeance — who on this subject have no daylight between them — doesn’t end there.

On March 15th, Faruqui ordered that a Texan named Guy Reffitt be held without bond until his trial after his children betrayed him.

Reffitt’s own son and daughter were brought forward by DoJ ghouls to testify against their father. Jackson Reffitt, Guy’s son, decided to become an outspoken collaborator against the man who gave him life and nurtured him in exchange for 15 minutes of fame from the jackals in the Jewish media. Such behavior doesn’t even exist in the animal kingdom.

Yesterday, the wife of a Pittsburgh detective assigned to an FBI joint task force was picked up and charged by the feds for a glorified trespassing charge. The cowardly rent-a-fed is publicly disavowing his spouse through an intermediary.

The post Capitol sweep is bound to further undermine public trust in the US government and its FBI political enforcers. While FBI agents are deliberately recruited from social classes and circles where Trump supporters are rare, they rely heavily on help local police officers and help from patriotic citizens to project power. The latter group is full of people the Department of Defense has classified as “white supremacists.”

The extreme gap between this situation and how the federal government has allowed anarchists who killed and rioted for months to go unpunished is not lost on the public. A poll released earlier this month found that a much larger portion of Americans were concerned about the rioting in cities over the summer than they were what happened at the Capitol.

There is a minority of cooler heads at the FBI and even the DoJ who understand that what they are doing could lead to scores of acquittals and the hardening of at least 50% of the population against them. They want to leave the non-violent people at the Capitol alone. But these moderate voices have been shouted down by their frothing at the mouth extremists and career whore colleagues. The new Jew Attorney General Merrick Garland has vowed to be ruthless and selectively target right-wing white people.

As for Trump, he has a moral obligation to use the hundreds of millions of dollars raised through his Stop the Steal PAC — which has only spent $8 million on legal battles challenging the election result– to provide legal support for his fans. Instead, he is pocketing the cash and living his best life helping save the careers of useless establishment GOP figures like Mike Crapo.

The consequences of America’s most fervent and loyal patriots being betrayed by their government has the potential to, in the long-term, end the country as we know it.

Mediocre neo-liberal managers are creating the conditions for their own demise. No ruling system as unresponsive and discriminatory as Americas can last much longer. 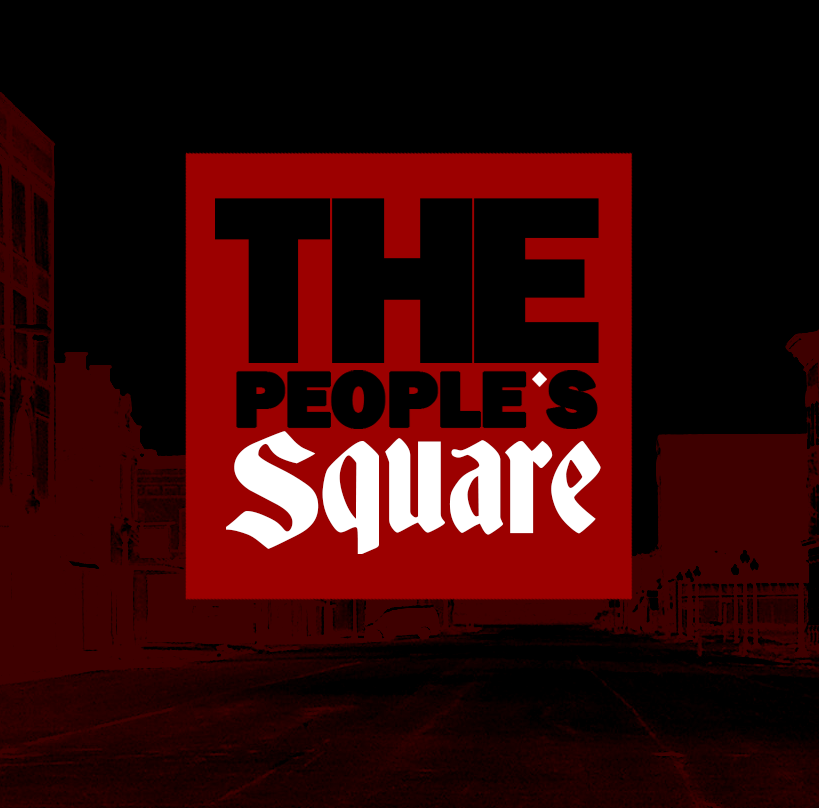 Germany in US Grand Strategy

USSA : Nothing to see here folks

The Cost Of Living Has Become Extremely Oppressive And 57 Percent Of Americans Cannot Afford A $1,000 Emergency Expense

‘Tanks For The Memory’

If Russia wins in Ukraine, does it really matter in the long run?