It’s not easy to identify America’s worst-governed city. You can make a case for jurisdictions such as San Francisco, Detroit, New York City, Minneapolis, or Seattle. 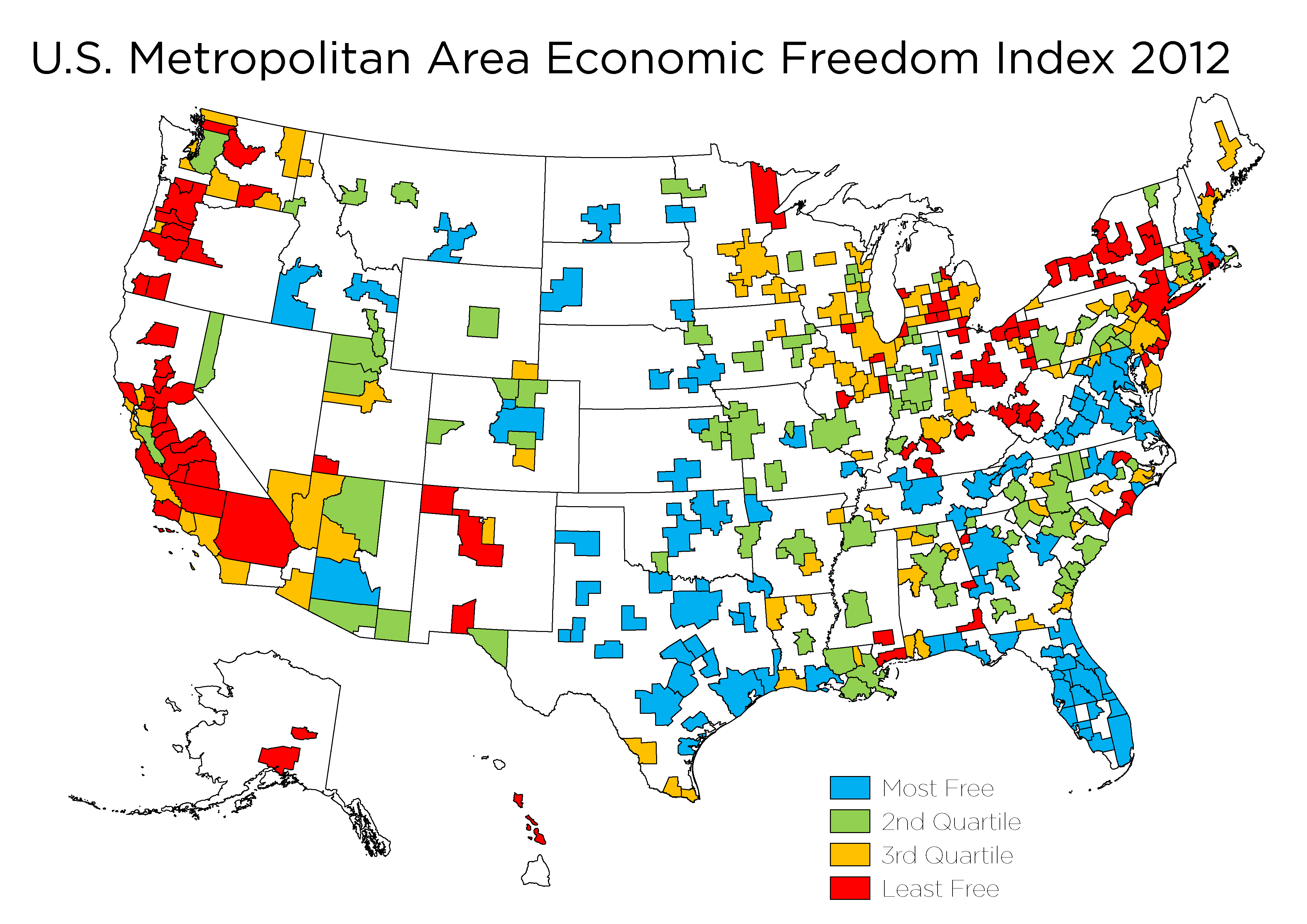 For what it’s worth, there is statistical research from last decade showing places like New York and Los Angeles are among the worst of the worst, but I wonder if Chicago actually deserves top billing

There are many reasons to criticize the Windy City. Crime is rampant, taxes are excessive, and schools are terrible.

And, to make matters worse, Chicago is in America’s worst-governed state (at least based on my poll, which is not scientific but is probably accurate).

I already wrote once about bad public policy in Chicago. Today’s column is going to show that things are getting even worse.

One thought on “Chicago’s Downward Spiral”

Know Your Weapons: The Cap and Ball Revolvers Prior to the Peacemaker

UKRAINE: The Sacrificial Child of The Global Cartel US Military

The Golden Age & The Grotesque

Cancel Culture is Euphemism for Genocide

Another Coup in DC But It Will Fail Badly

WAR, FAMINE and DISEASE: “First come the tanks, then come the nukes,” Critical Analysis and Evidence

The Dark and Pervasive Evil Being Fought in Ukraine by Russia