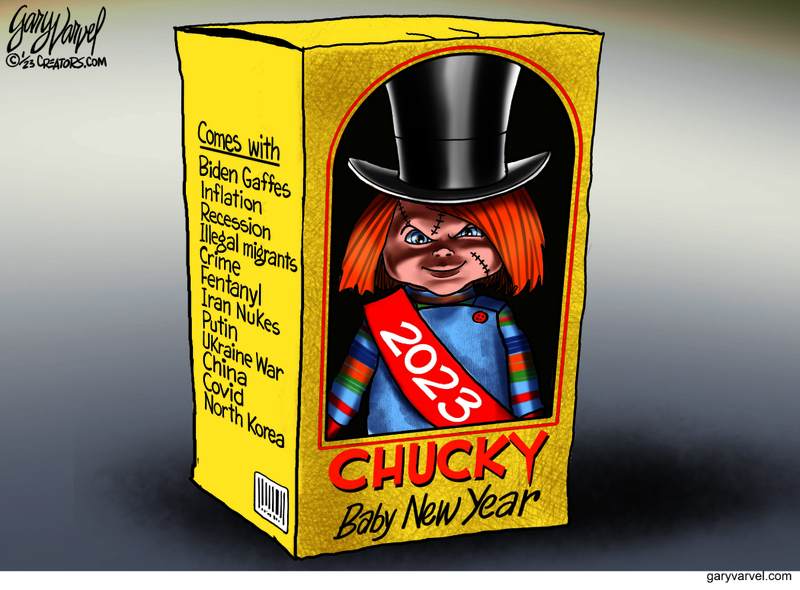 From the Burning Platform Is the New World Order on the Precipice?.  Excerpts in italics with my bolds and added images.  H/T Tyler Durden

The New World Order nobility may be receiving more roadblocks for their plans than they had anticipated. The entire scam is based on the ignorance and complacence of the great mass of people in the western based economies. Control of the West is essential for world domination. We are the source of wealth and innovation which makes it imperative. The new platform has begun to get rickety with energy problems, war and civil strife bubbling to the surface.

China is believed to be a huge source of economic and political power but actually without the West being a customer, China is a backwater without technology, markets, energy and foodstuffs. The government is unstable as shown in the past few weeks with the new attempted lockdowns. Their

Nord Stream 2 Is Back On The Menu

Those With Eyes To See — Crandew

In the Aftermath of Balloongate, Now What?