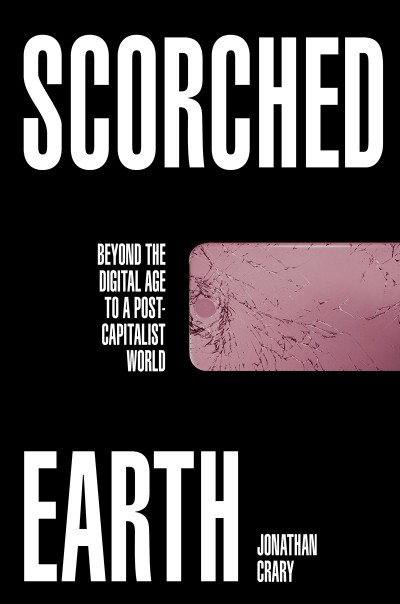 Scorched Earth: Beyond the Digital Age to a Post-Capitalist World

At this point, it is a commonplace that the techno-optimist promises of the Internet’s early proponents were either naïve or lies.

Claims of the system’s power to connect far-flung individuals and enrich one’s social life are risible. In the West, at least, the Internet’s primary effect has been to dissipate social energies into simulated flickers of friendship, comradery, or antagonism that more often than not ripple into nothingness before any deeper human experience can take root, rendering a large chunk of one’s time and attention pointless beyond the fact that it can be monetized to the benefit of seemingly omnipresent tech companies.

The Men vs. Women Memory Hole

A Suspension of Disbelief

We are “greening” ourselves to extinction

Croatia: Transition from Communism Must Accommodate Prosecution of Communist Crimes

How the US is blackmailing countries that buy American weapons