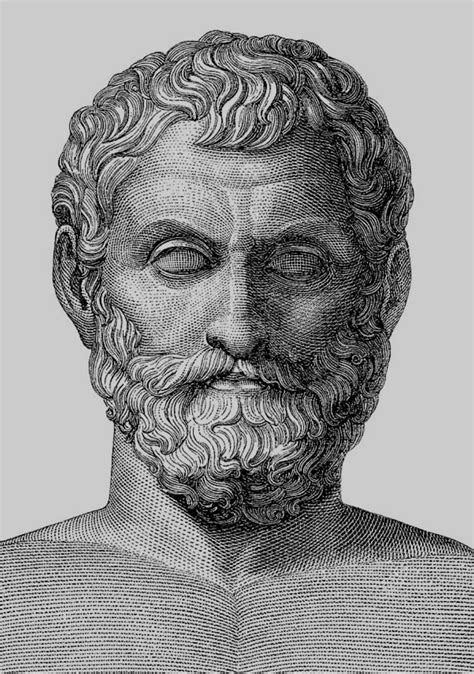 Lecture 10: Cities By Design – The Rise of Urban Planning

Understanding Greek and Roman Technology: From the Catapult to the Pantheon

In the Bronze Age Mycenaean civilization, cities sprang up organically around the king’s palace. The only “city planning” that occurred related to defense, usually a city wall following the boundary. Unplanned dirt streets were narrow and winding.

In the Greek poleis (city-states) of the 7th century BC, markets and public buildings replaced the king’s palace on the acropolis (hilltop). Residences sprang up haphazardly around the acropolis, and narrow, winding streets connected them. Here the only planning related to the distinctive architectural style reserved for public buildings.

In the golden age of Athens, following their victory over Persia (490 BC), city planning took a monumental leap forward. Considered the father of city planning, utopia philosopher Hippodamus…

Government Gluttony & Debt: The Root Cause of ALL Economic Failures

Waiting For An Answer

The migration model and the theory of wages

WAR, FAMINE and DISEASE: A Full Slate of New Developments Including New Evidence from the Russian Ministry of Defense

People should ‘immediately’ stop using eyedrops that may be linked to one death and vision loss in an outbreak across 11 states, the CDC says